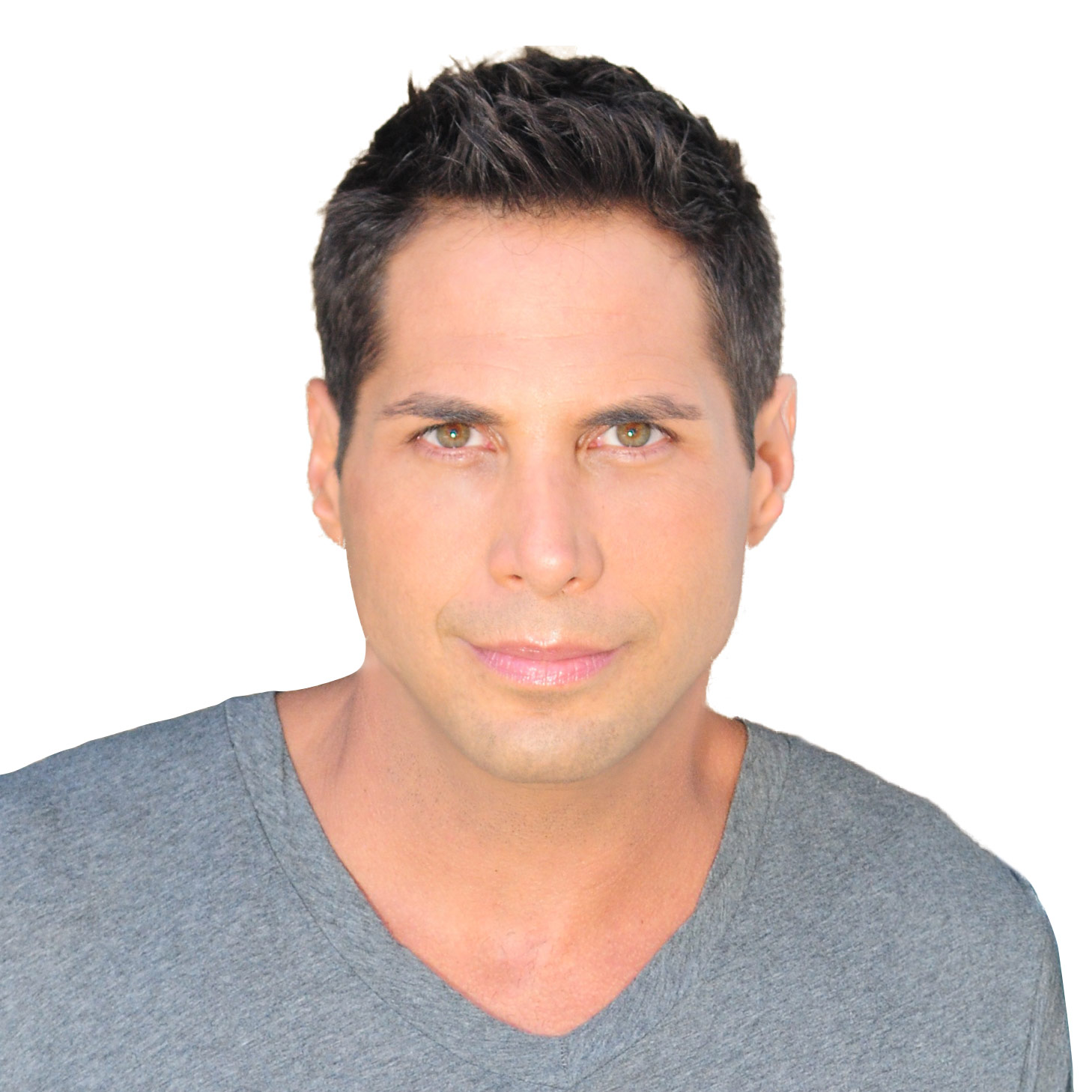 Back in 2012, a jury found Joe Francis, the founder of Girls Gone Wild, guilty of defamatory statements towards Steve Wynn, the multi-millionaire casino mogul. Francis stated that Wynn had threatened to kill him due to money Francis owed to the casino. A appellate court has now upheld a ruling where Francis must pay $19 million to Wynn for his comments.

The judgment was upheld due to the court not being able to find a basis to overturn the ruling. Francis is also not supposed to repeat the claims that Wynn emailed him stating he was going to kill him for not repaying his debt. Francis stated that Wynn had threatened to hit him over the head with a shovel and then he would be buried in the desert. Wynn says he did not make such remarks and says the statement by Francis has damaged his reputation which put his casino business at risk.

Francis was first ordered to pay $40 million to Wynn and this amount was then changed to $21 million. The verdict was appealed by Francis, who said the comments were made during a court proceeding and he should not be held liable. He then argued the comments he made to Good Morning America and TMZ were just confirming the description of the threat. But the court did not agree.

The attorney representing Wynn, Mitchell Langberg, stated that they will continue to assist Wynn and will be pursuing the $19 million judgment as well as debt owed by Francis. Francis on the other hand felt the ruling was ridiculous and stated he expects the ruling to be “overturned by the California Supreme Court expeditiously”. Francis believes if the ruling stands, that others would be given pause on describing threats during court proceedings.  It will be interesting to see if the ruling stands and if Francis will be paying up for what he owes in Nevada.

Online Poker Under Consideration in Pennsylvania